Festival of Debate: my upcoming presentation on disability and violence against women and girls

Earlier this year, I presented a webinar called Deadly Intersections: Disability and Gender-Based Violence. It was really well-attended and the questions and discussion at the end showed me that people had really absorbed the message I was trying to get across. 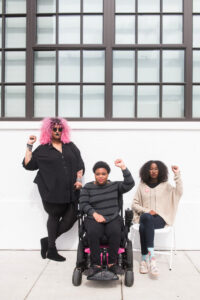 The great news is that for Festival of Debate, in association with the Sheffield branch of the Women’s Equality Party again, I am repeating the presentation again on 2nd June.

It will be broadly the same as the February event, with a few added extras. Some people who came to the original expressed interest in seeing it again so they could fully grasp the numbers, so you really don’t want to miss this!

Festival of Debate is the UK’s largest annual political festival. The website says:

Founded in 2015 by Opus Independents, the Festival of Debate creates opportunities to bring people together to share new ideas and lived experience that can help shape our understanding of the world.

We collaborate with a huge range of partner organisations – some local, some international. They include grassroots campaign groups, voluntary and community groups, universities and think tanks.

The Festival of Debate programme is a reflection of these communities in South Yorkshire and broader movements for social change. The festival is strictly non partisan – it’s an open platform that encourages active citizenship and democratic engagement that anyone can contribute to.

For obvious reasons, this year’s Festival is entirely online so you can watch from anywhere in the world. Sign up for my event (it’s free!) and have a look at the other amazing events on offer this year, too.

(In the interests of full disclosure, I work for Opus Independents on Now Then magazine and I am helping with the marketing of Festival of Debate. However, I have attended in previous years and will attend in the future and would say all of the above regardless of any association with them!)

Share the post "Festival of Debate: my upcoming presentation on disability and violence against women and girls" 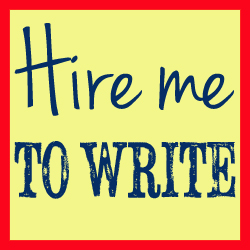 Outstanding, written like the writer is having a conversation with the reader. I’m so impressed that I’m going to ask them to write another.

Great quality, super fast delivery. Thank you so much